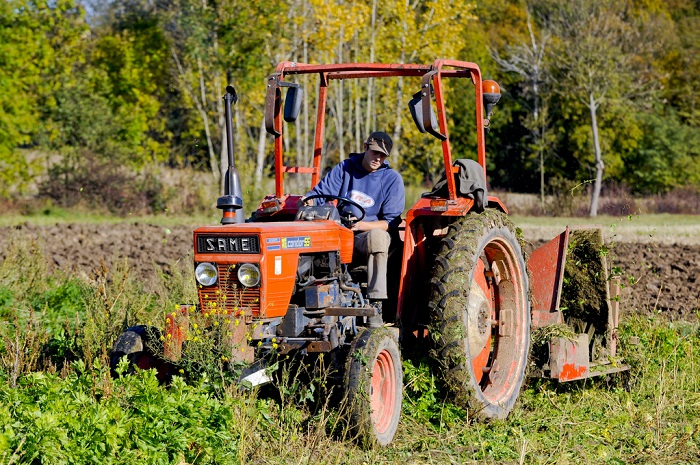 As the discussions on the role of regions in the future CAP enter the trilogue phase, the European Committee of the Regions ask the Council and the Commission to fall in line with the European Parliament’s position on CAP governance

​​​​In two letters addressed to Maria do Céu Antunes , Minister for Agriculture of Portugal, who is holding the rotating Presidency of the Council, and to Janusz Wojciechowski , Commissioner for Agriculture and Rural Development, the European Committee of the Regions (CoR) call on the co-legislators to ensure a comprehensive and common European approach to the governance of regional interventions in the future Common Agricultural Policy (CAP). The letters were sent ahead of the Agriculture Council’s meeting (26 April) and ahead of a new round of negotiations between the European Union’s Institutions on the future CAP. The Agriregions Coalition, AREFLH, AREPO and Euromontana have joined the claims of the CoR. ​

The CAP Strategic Plan regulation will define governance of the future CAP within the framework of the New Delivery Model. The European Committee of the Regionshas repeatedly voiced its concerns regarding the lack of a common vision on the role of regional authorities in the governance of the future CAP. In the letters, co-signed by Apostolos Tzitzikostas , President of the CoR,andUlrika Landergren (SE/RE), Chair of the CoR’s Commission for Natural Resources, the CoR calls for European regions to play a key role in CAP management and for delivery to be kept up and even bolstered, particularly for the second pillar, so that policy choices can be tailored at a local level.

The Agriregions Coalition, AREFLH, AREPO and Euromontana, collectively representing more than 30 regions from 9 Member States, have also raised their concerns and joined the call for a greater recognition of the role of European regions in the elaboration, management and delivery of the future CAP strategic plans .

According to Loïg Chesnais-Girard (FR/PES), President of the Regional Council of Brittany member of the Agriregions Coalition, “ this is a matter of bringing Europe closer to its citizens. It is essential that the European regions are fully involved in drawing up the future CAP Strategic Plans, that their role as regional managing authorities is recognised in the regulation and that they can continue to engage in a dialogue with the European Commission when necessary. Without this provision, Europe risks losing the wealth of management experience built up over the years in many European regions as well as the progress made in adapting the CAP, particularly the rural development measures, to local needs .”

“If the CAP should remain common all over Europe, it should also have the capacity to really be adapted to local needs and realities, ” explained Juan-Andres Gutierrez, member of the Basque Government and President of Euromontana. He further said that “ keeping European regions strongly involved in the design of future CAP Strategic Plans such as in the national Recovery and Resilience Plans is essential to better take into consideration mountain territories .”

“The regional dimension will be fundamental if the objectives of the new CAP and respective National Strategic Plans are to be achieved. Now more than ever, the global targets being set by the leadership at European and national level require the local-level knowledge and expertise that can identify and execute the best strategies to adapt the objectives to the various local contexts. Without the active inclusion of the regional level in the future PAC, we risk making agricultural policy more distant and abstract to those it concerns, and the European agriculture model could lose the expertise and best practices needed to truly ensure its adaptability in the face of current economic and climatic challenges, ”stated Simona Caselli, former Regional minister for Agriculture, Hunting and Fishing of the Emilia-Romagna Region and President of the AREFHL.

“Agriculture and the agri-food industry are essential pillars of our regional economies and they are rooted in our culture and identity. Future CAP must maintain a direct relationship with the rural territory through EU Regions, which play a crucial role when it comes to define and implement agricultural and rural development policies at local level. CAP objectives may only be reached through the regionalisation of the largest part of CAP instruments, ” said Ms Eirini Choudetsanaki, Regional Councillor of Crete and the President of the AREPO.

As the discussions on the role of regions in the future CAP enter the trilogue phase on 30 April, CoR members call on the co-legislators to ensure a comprehensive European approach to the governance of regional interventions in the future CAP. In particular, they ask for the introduction of a clear role for regional authorities in the management of rural development interventions, supported by the European Parliament in its resolution on the Common Agricultural Policy .

The regional and local barometer published by the European Committee of the Regions in October 2020 found that 33% of EU citizens want regions and towns to have more influence on EU agricultural and rural development policy.

European regions must have a central role in the governance, management and delivery of the future CAP!

COMAGRI adopted its position on the CAP transitional regulation 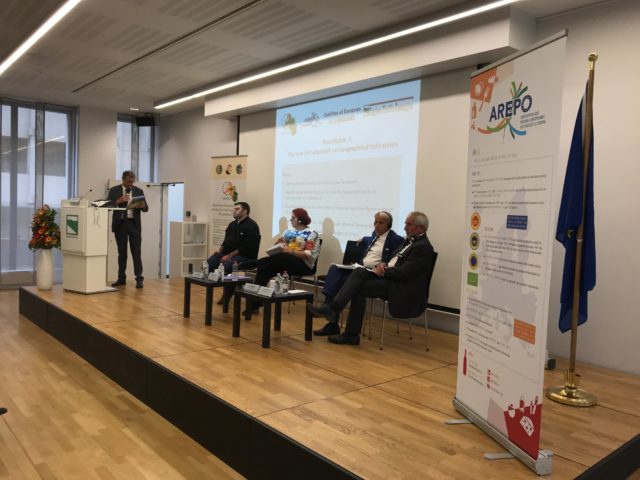 EU agricultural regions renew their call on EU policymakers to further reinforce the F&V CMO and GI schemes as well as safeguard their role in the implementation of the future CAP.

PRESS RELEASE: AREPO Regions and Producers call for a CAP tailored to production conditions of each territory and therefore regionalised as much as possible in each Member State

Press release: AREPO and OriGIn EU call for a more proactive support for GIs in the future CAP post 2020 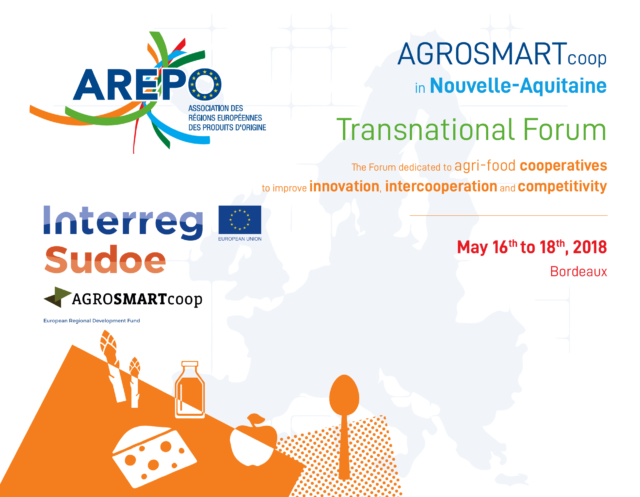 The AGROSMARTcoop Transnational Forum of AREPO!